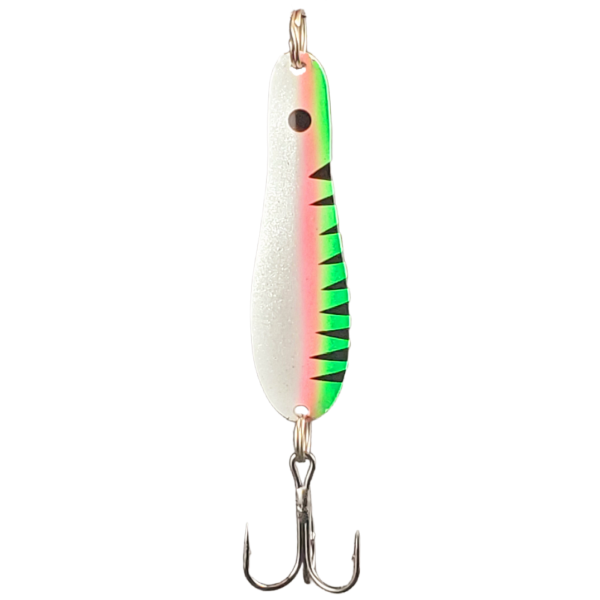 The JUNIOR OPTIMIZER comes in one size